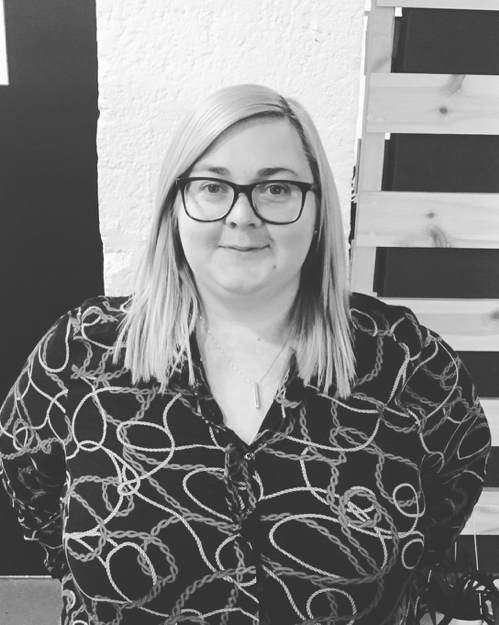 Prior to joining KHP, Victoria had worked as an accounts manager at a finance company for 12 years. She was initially recruited to KHP as office administrator but it was quickly identified she could take on more and so her more in-depth role as sales and marketing manager was confirmed after only 6 weeks. Victoria has also been studying for her AAT qualifications having reached Level 2 Part 1 before the exams were put on hold due to the pandemic.