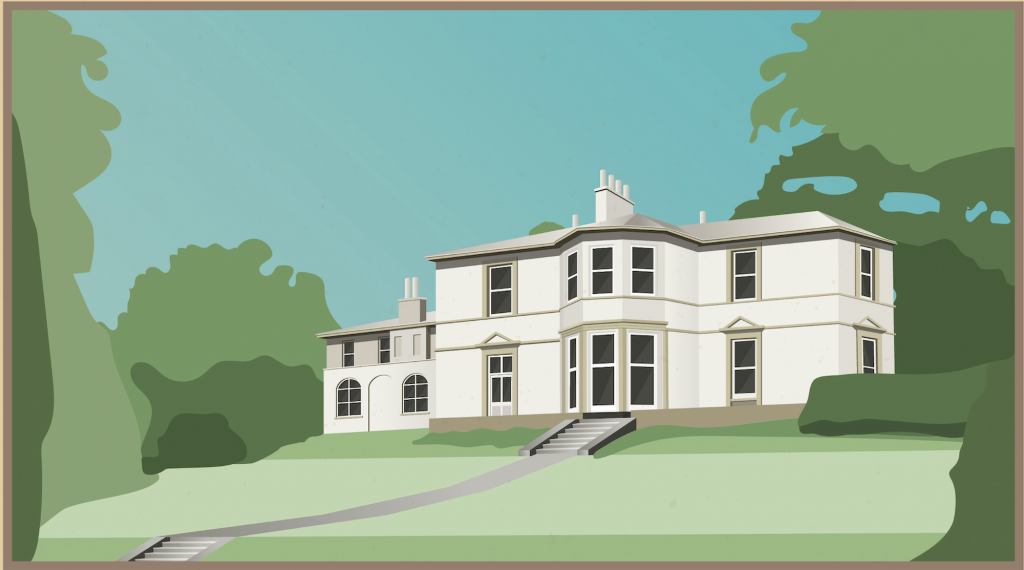 We completed on the purchase of the former Watcombe Hall near Torquay in 2020 and were granted full planning permission to convert the building into 8 apartments with a further 4 houses to be created from the annex.

Trinity House is a good example of the kind of heritage building regeneration project that we specialise in. Originally built in the 1850s as an army captain’s house; during its lifetime, it has been a private home, a film studio, a retirement home and most recently a hospital until 2017 when it was closed and left empty. It has held listed status in the past but was delisted and we will ensure our refurbishment is sensitive to the history of the building.

Preparatory works in the buildings began in late 2019 with full construction getting under way early in 2021. The homes are expected to be available for reservation off plan later in 2021.